Indigenous deaths in custody are our ongoing national shame 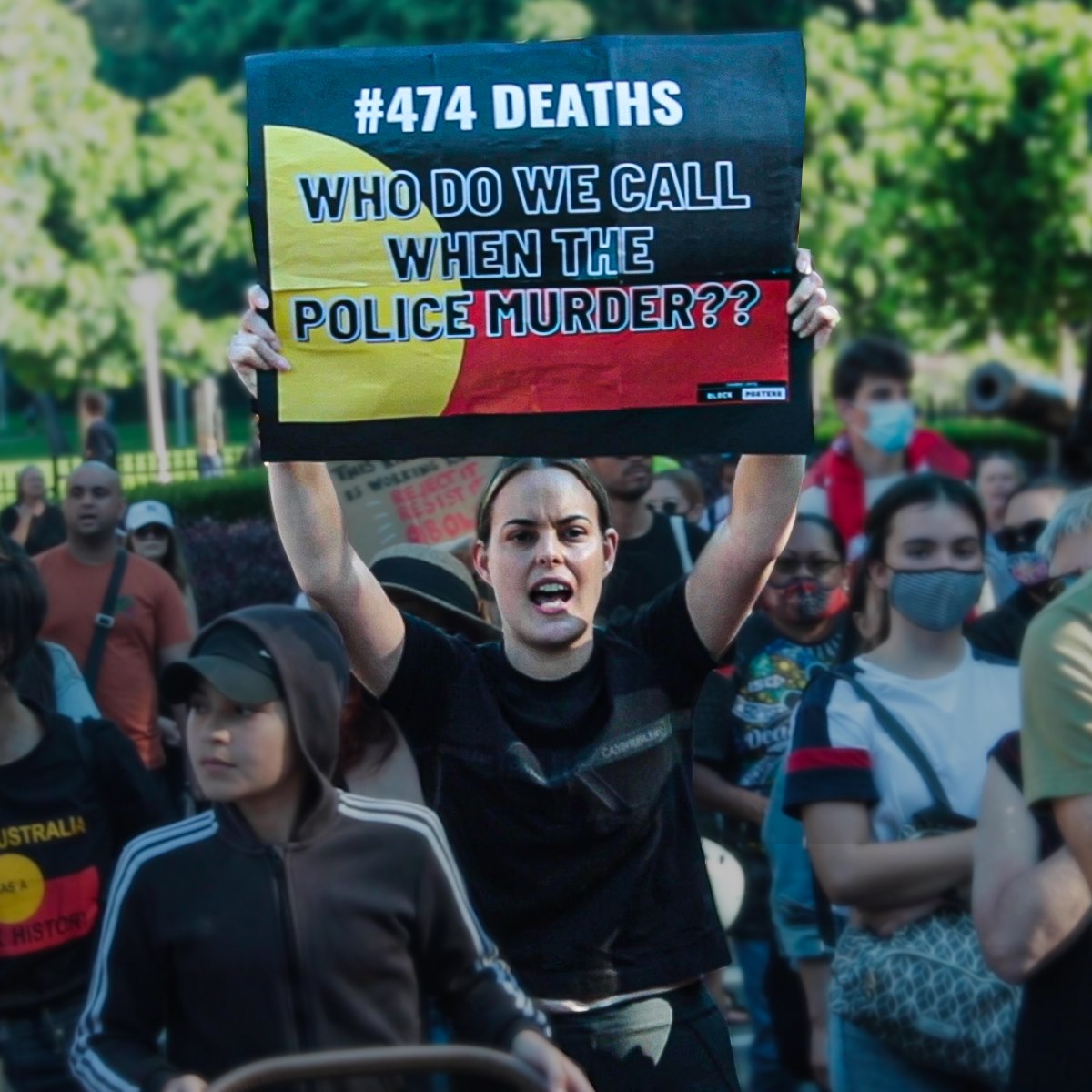 We don't know much yet about how Frank “Gud” Coleman died.

We know that Gud, a 43-year-old Ngemba man, was found dead in his Long Bay Correctional Complex cell in July 2021.

We know that his family only heard of his death through a family friend — hours before authorities contacted them with the news.

We know that his family are awaiting the results of an autopsy, as well as investigations by police and corrective services. Based on the experiences of other families, they could be waiting for years. They may never get answers at all.

And we know that, later that same week, an as-yet unidentified Aboriginal man on remand from Port Lincoln Prison died at the Royal Adelaide Hospital on Thursday.
Gud was the ninth First Nations person to die in custody in four months. The man in Adelaide was the tenth.

I am filled with grief and rage.

Grief for Gud. For his family. For those that loved him. For the life he should have lived.

Every single one of the 479 Aboriginal and Torres Strait Islander people who have died in custody since 1991 was somebody. They had lives they should have lived. Families they should have grown old with. Decades ahead of them, filled with possibilities and potential, ripped away.

Instead, their families and loved ones have been left with holes in their lives that can never be filled. Losing a loved one in any circumstance, at any age, is a profoundly traumatic thing. But to have someone taken away so unfairly, and so needlessly, is more than tragic. It is an abomination.

When the Royal Commission into Aboriginal Deaths in Custody handed down its recommendations in July 1991, I was only a few years old. For 30 years — nearly my entire life — the justice system has kept killing Aboriginal and Torres Strait Islander people.

And for that entire time, apparently, governments have had more important things to do. They've had everything they need to make the justice system safer. All the hard work was done for them. And they haven't been bothered to take the last, simple step of making those recommendations law.

Some of those recommendations are infuriatingly basic. Simple principles of international law, like only arresting people as a last resort, or not treating 10-year-old children as adults with criminal responsibility for their actions, have been ignored or further undermined by "tough-on-crime" policies and rhetoric. Offences that are used to disproportionately target Indigenous people, like offensive language and public drunkenness, remain on the books. And as the world begins to move away from the prison-industrial complex, state and territory governments across the country are opening new jails.

When Aboriginal and Torres Strait Islander people win Wimbledon or State of Origin, politicians can't slap us on the back fast enough. But when a First Nations person dies in jail, or in lockup, or in police custody, they're nowhere. For 30 years, they've been nowhere.

When we try to get answers about these deaths through the justice system — the 'right' way — we're met with silence. When we ask politicians to do their jobs and protect us, we get empty promises.

And when we stand up against the system that's killing us — like the young men who spelled out 'BLM' with sheets on the roof of the Parklea private prison last week — we're beaten and tear-gassed. Demonised by the media. And abused in the comments sections.

What's it going to take? How many more coroner's reports and inquiries and commissions and Senate hearings are in our future, piling up like all the ones that came before? How many more rallies and vigils and minutes of silence?

Will 500 deaths be enough? A thousand?

How many more times will First Nations people have to pour out our grief, perform our sorrow and lay out the case for our own humanity, before Australia can be moved to change a system that kills us?

The day of Gud's death was another day of shame for Australia. Unutterable shame. And those days are becoming too many to count.